View cart “The Lost Art Book (Signed Autograph Copy)” has been added to your cart. 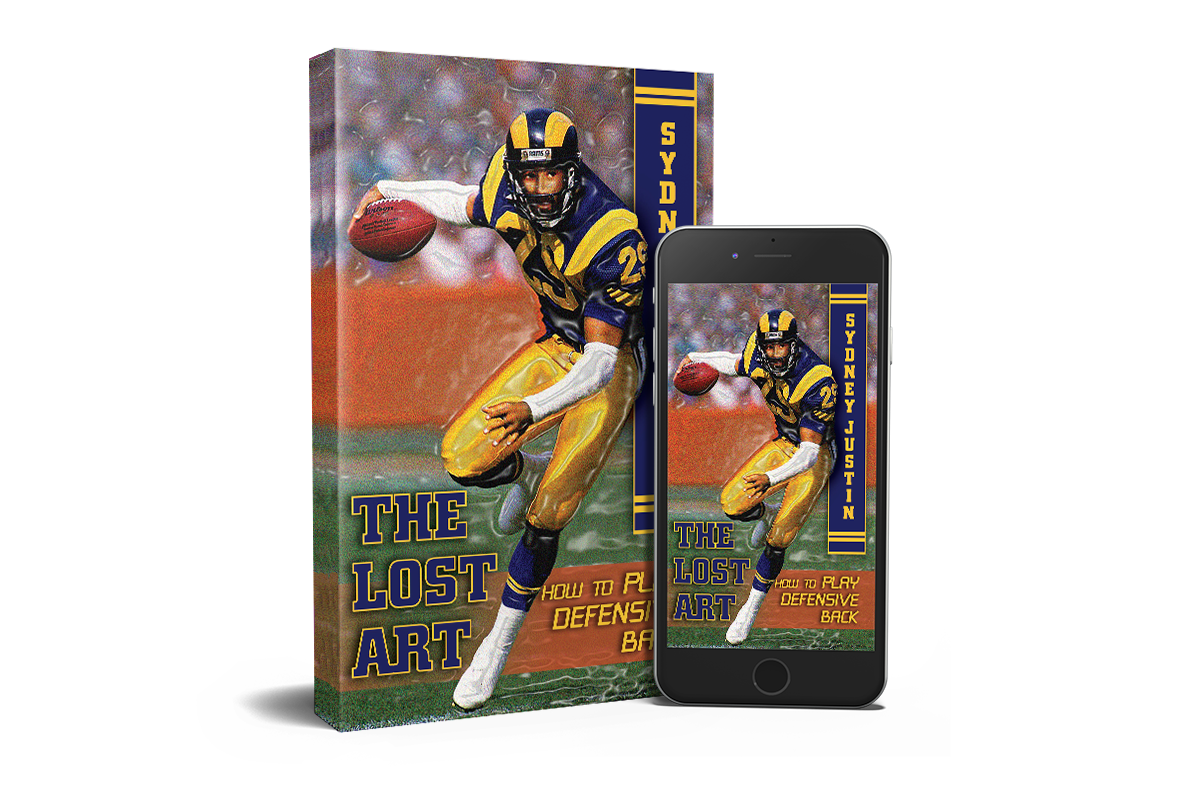